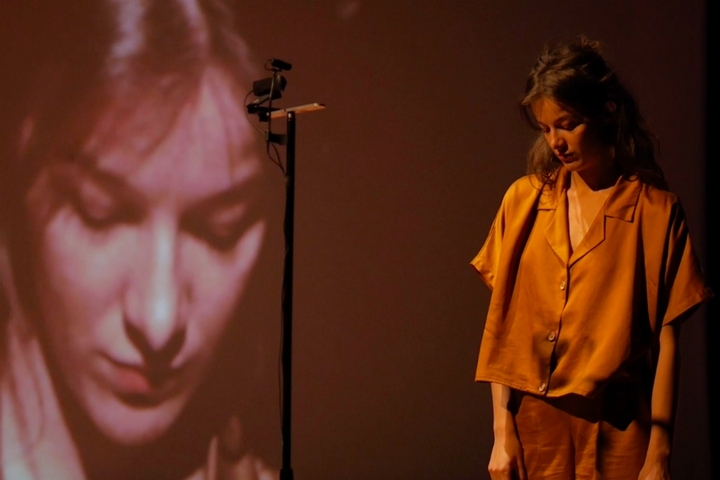 By Gerhard Verfaillie, Director with CCHA/krokusfestival

This year was the 23rd edition of krokusfestival, a festival of theatre and dance for young audiences that takes place in Hasselt, Belgium each Spring.  Each year, we invite a range of artists to present works in progress as well as new productions in addition to our year round support for artists and the development of new work at HET LAB.  The following artists were part of that presentation, all with a PUSH or PUSH+ connection:

Jade Derudder, who went on a PUSH+ Festival Visit to Showbox Festival in Oslo (December 2019), presented her performance PANIC AT A LOT OF PLACES BESIDES THE DISCO as part of our 2020 festival. Jade performed this personal, very intimate show on mental illness and depression for 12/14-year old teenagers. They were highly impressed. As were the international teenagers of our TEEN-Creative Europe Project who in an aftertalk with Jade expressed quite emotionally their response to the show. 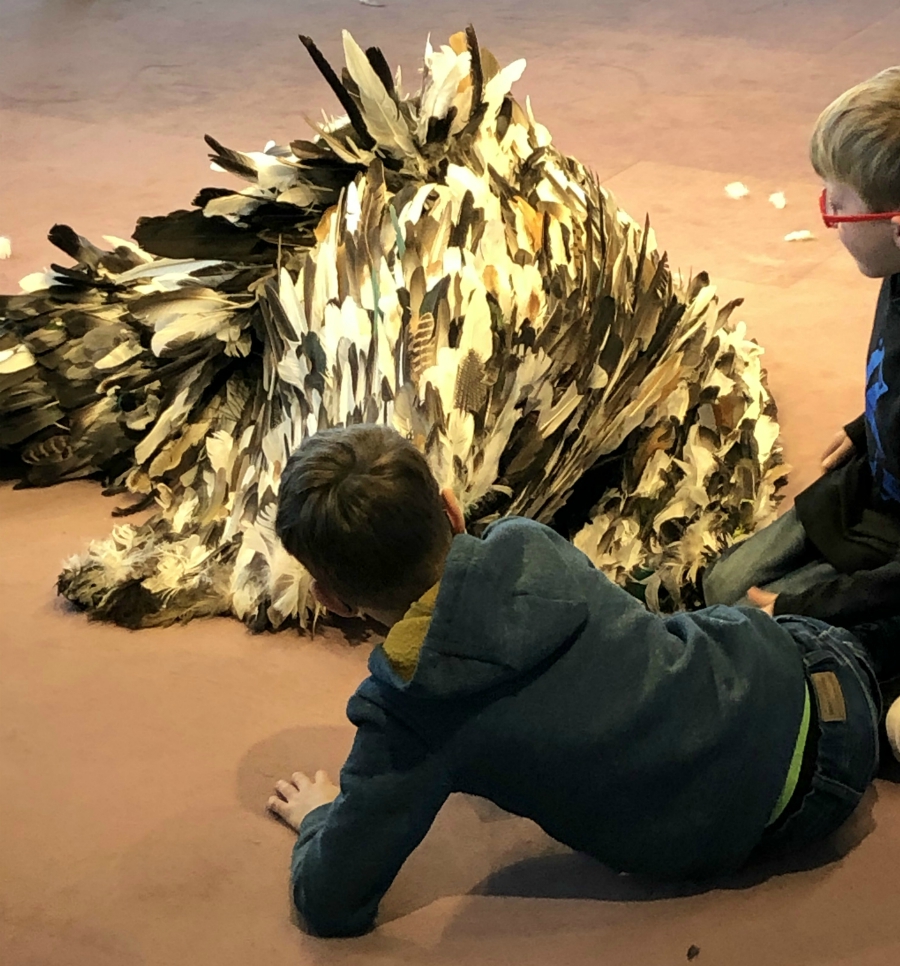 Rebecca Lenaerts, who participated in the Home Lab of PUSH+ in Edinburgh (January 2019) began with an idea called Birdwoman.  She developed her ideas further during a residency in HET LAB – Hasselt, before showing a work in progress version of ‘Birdwoman’ at Showbox Festival, December 2019, Oslo. After another residency in HET LAB and supported by some outside eyes Rebecca presented the next stage of this work, now called ‘When I still was a bird’, as part of Krokusfestival 2020. This is a durational performance without language and story that invites all audiences to make up their own stories from this visual performance. ‘When I still was a bird’ is now ready for international touring!

Belgian artists Ilke Teerlinck and Els Roobroeck and Danish dancer Mette Overgaard presented a 35’ version of their show ’Happy feet’ too. This idea was first developed in the Home Lab in Edinburgh (January 2019), it was worked out in a PUSH+ Residency in HET LAB Hasselt (June 2019) and in a Festival Presentation during Showbox Oslo (December 2019). Another residency in HET LAB lead to this multi-layered show which can easily appeal to age 4+. Curious about the future development!

Christine Verheyden took part in the PUSH+ Failure Lab in Hasslet (September 2019) and presented her new performance called The Archeologist as part of the HET LAB programme at krokus this year.  The perfect way for Christine to use her two studies in Archeology and Egyptian Archeology (Caïro) and a master degree in Dramatic Arts at LUCA school of Arts. 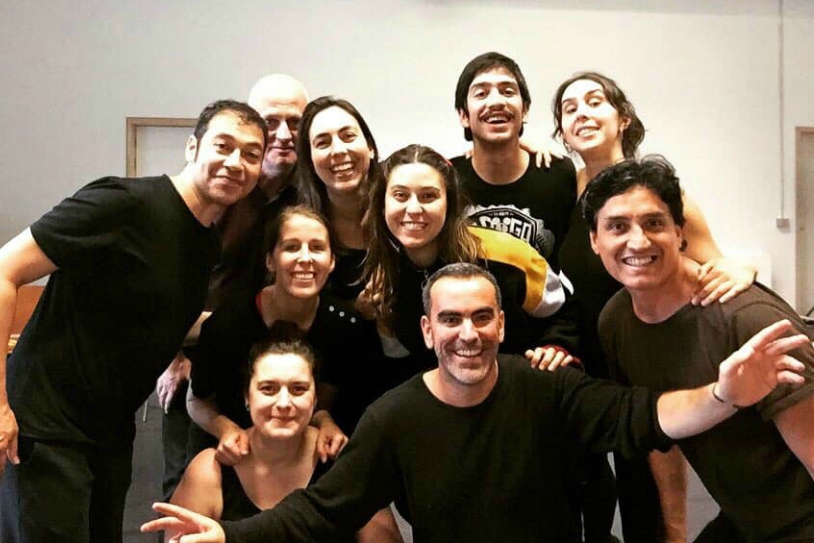