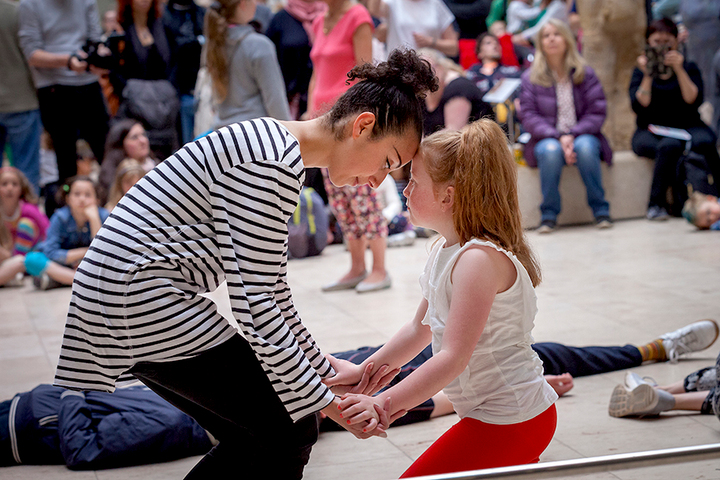 Hannah, a choreographer based in Edinburgh, was selected to take part in the (over)protection Lab in Hasselt, Belgium in September 2017.  The Lab artists contributed pop up interventions and performances for the general public around and about Hasselt as part of SPOTS, a site-specific festival in Hasselt.  Hannah created a performance called Group Hug which she has now developed back in Edinburgh with an intergenerational 80-strong cast!

"Group Hug was first imagined as part of the PUSH (over)protection Lab in Belgium. In response to thinking about taking risks, finding connections, public space and touch. It was a fascinating week of workshops, talks, tasks and discussions. I was particularly inspired by meeting the other artists involved and getting a sense of different (and similar) points of view on the topic.

What kept coming up for me were questions around how things have shifted and changed across generations. How has what we consider dangerous for young people changed? How has technology changed what growing up feels like and what are the dangers in society in terms of loneliness, disconnection and lack of contact both physically and emotionally? As a choreographer, I am particularly interested in touch and in how different people might meet and come together through dance. Can dance create a sense of community and act as an antidote for disconnection which can be felt across all generations? Could something as simple as a hug open up ways for people to meet, share, remember?

In Belgium, Group Hug was performed by the 14 artists on the Lab and was a joyful experiment. It was exciting to see the potential for it to expand and grow. Geraldine Heaney, the PUSH filmmaker, was there documenting and by accident became a a crucial way in for the public. They asked her what was happening and she let them know they were welcome to join. This was a great discovery, that permission to interact was important, and for the newest version we have worked with designer Valerie Reid (who also designed the PUSH logo!), creating instructions cards (or gifts) for the audience, as a way of encouraging people to join us, without feeling pressured or forced.

I have dreamt big for this new version of Group Hug and teamed up with musician Caitlin Mulgrew. Caitlin and I run a company together called TIN CRATE, we make experimental performances in collaboration with young artists. Caitlin is working with Primary 5 pupils from Bun-sgoil Taobh na Pàirce who will sing from the balcony of the National Museum of Scotland down to the Grand Gallery where the dancers and audience will be. The dancers performing the movement score include; Lyra Young Artists aged 7-15; PRIME, Dance Base’s semi-professional dance company for the over 60s; and a group of professional performers including Claricia Kruithof who took part in the PUSH Migration Lab.

Group Hug is a intergenerational performance that gently invites the audience to stop, watch, listen and maybe even join in. Celebrating human connection, the work explores intimacy and the joy of being part of something bigger than yourself. Join us on the 27th May 2018 at 12.30, 13.30 and 14.30, at the National Museum of Scotland as part of Edinburgh International Children's Festival Opening Weekend."

Group Hug has been developed with funding from the Culture Project Fund (The City of Edinburgh Council and The Royal Edinburgh Military Tattoo) and Imaginate. 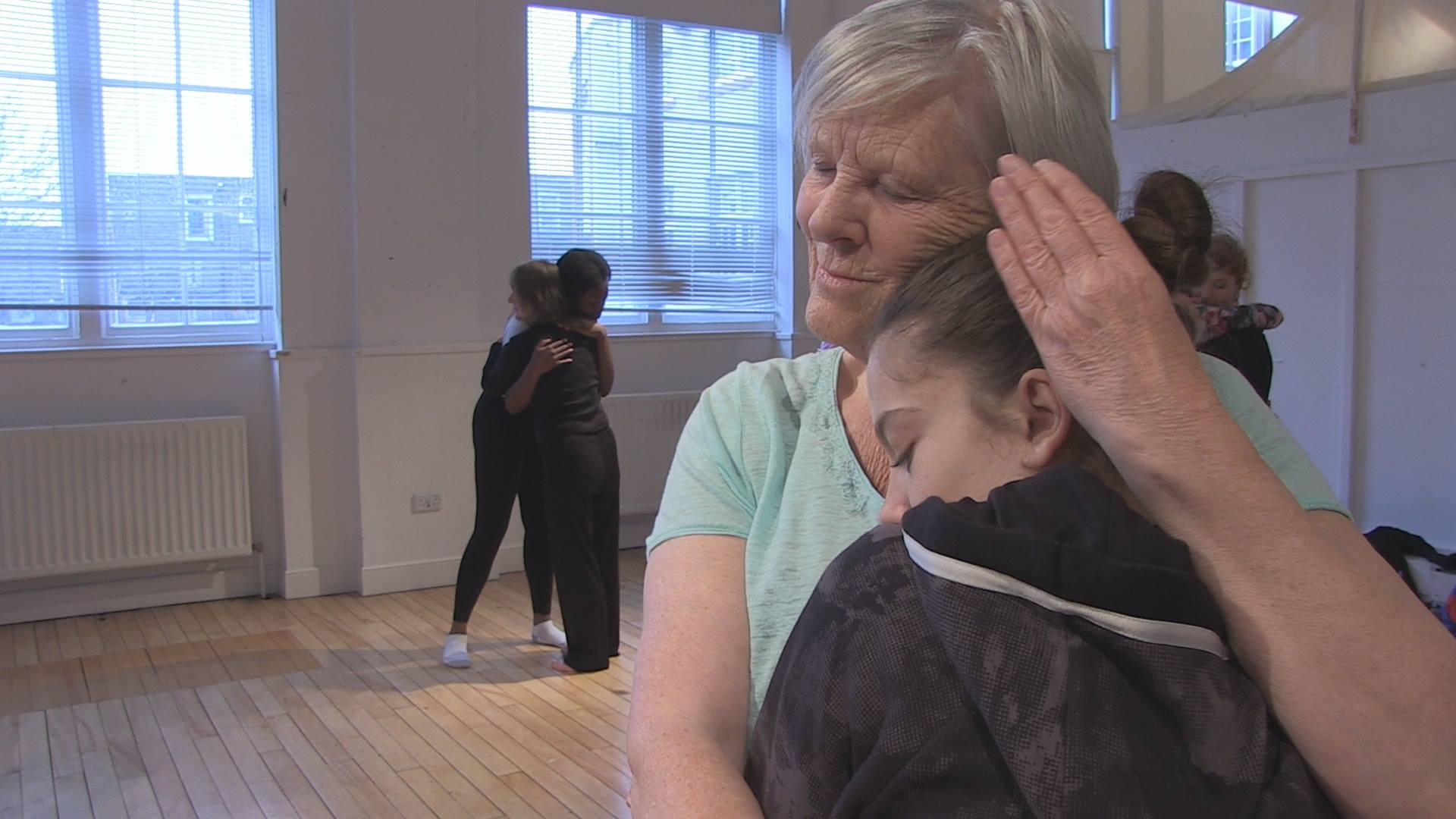 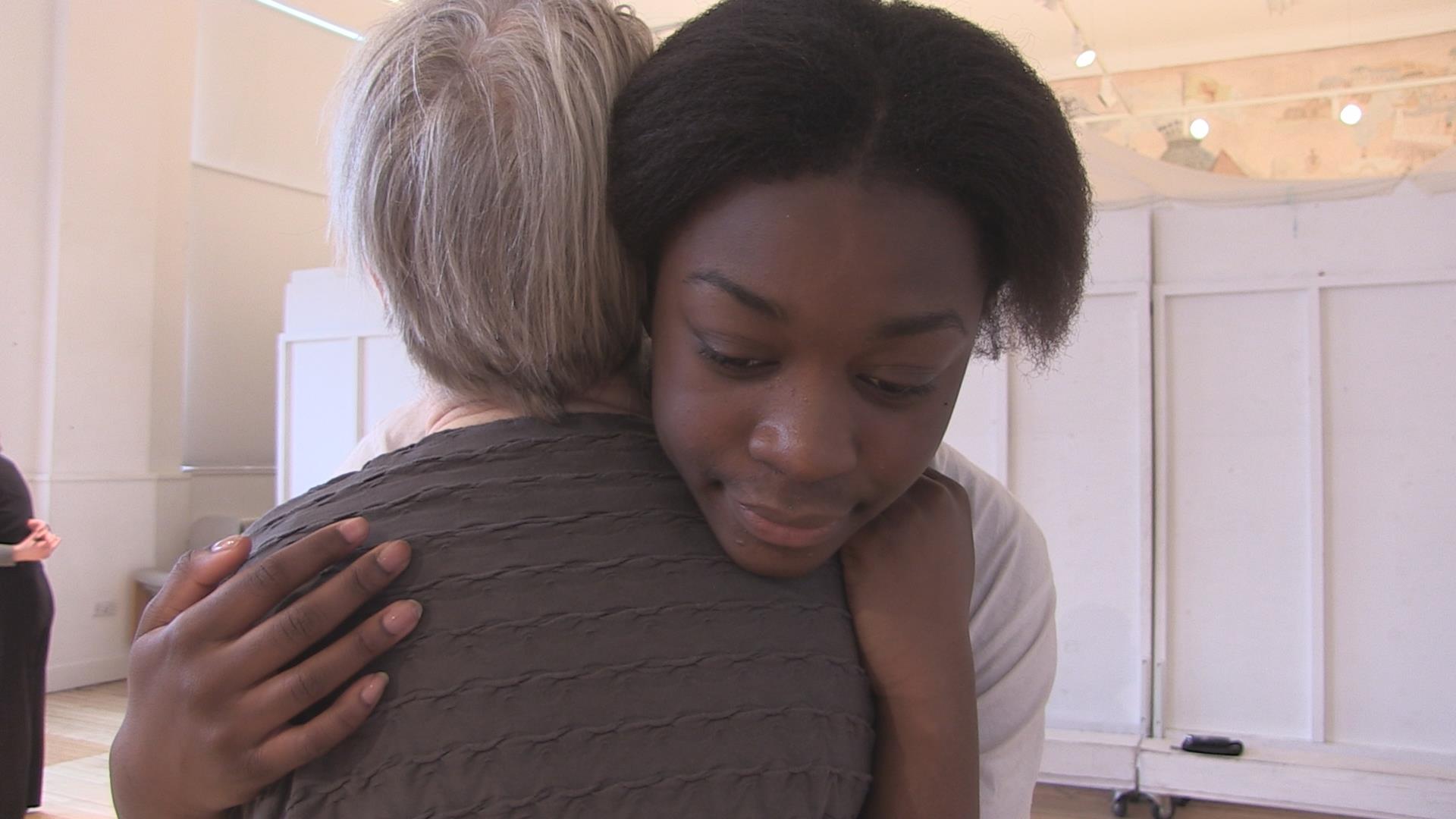 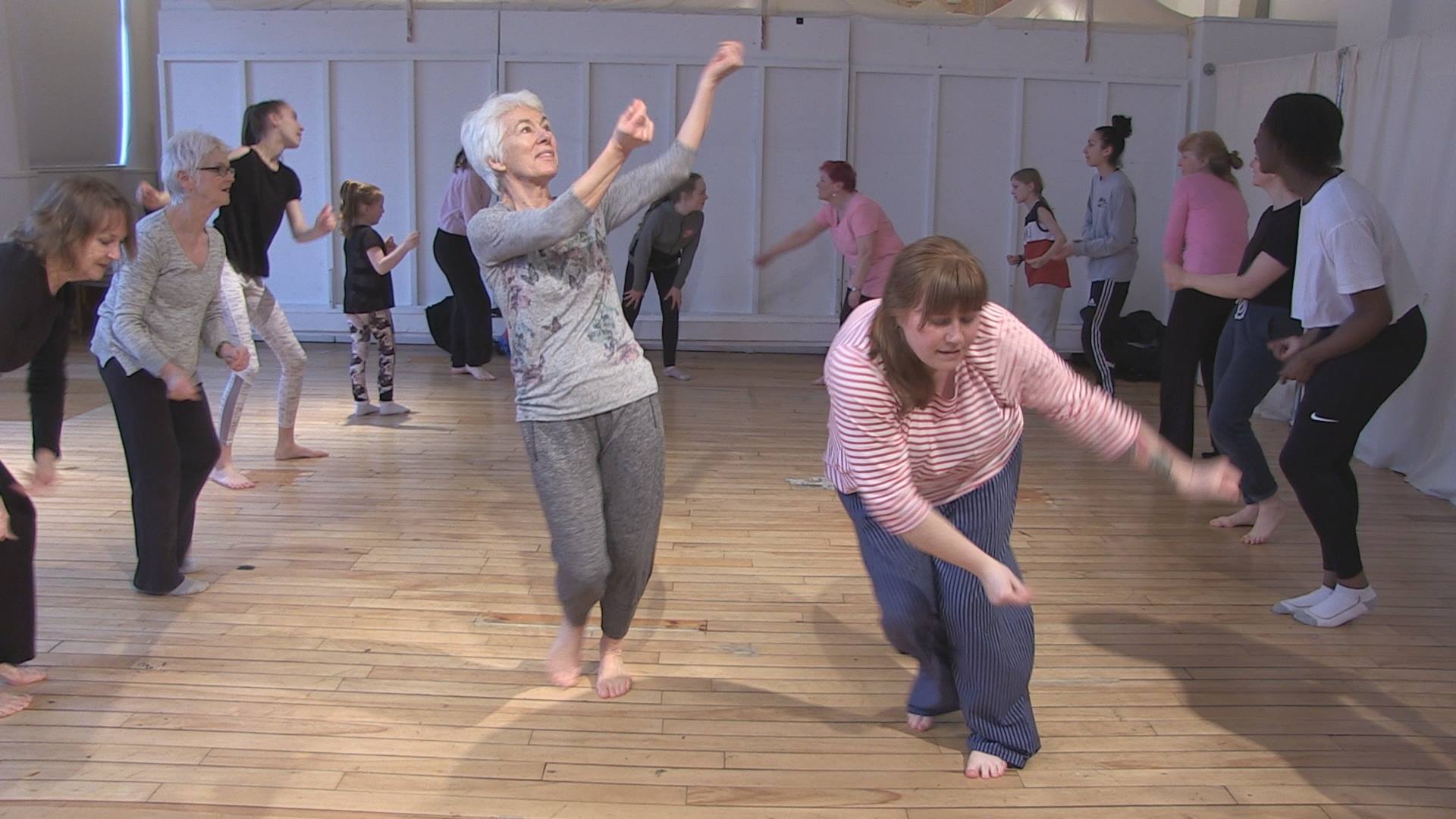 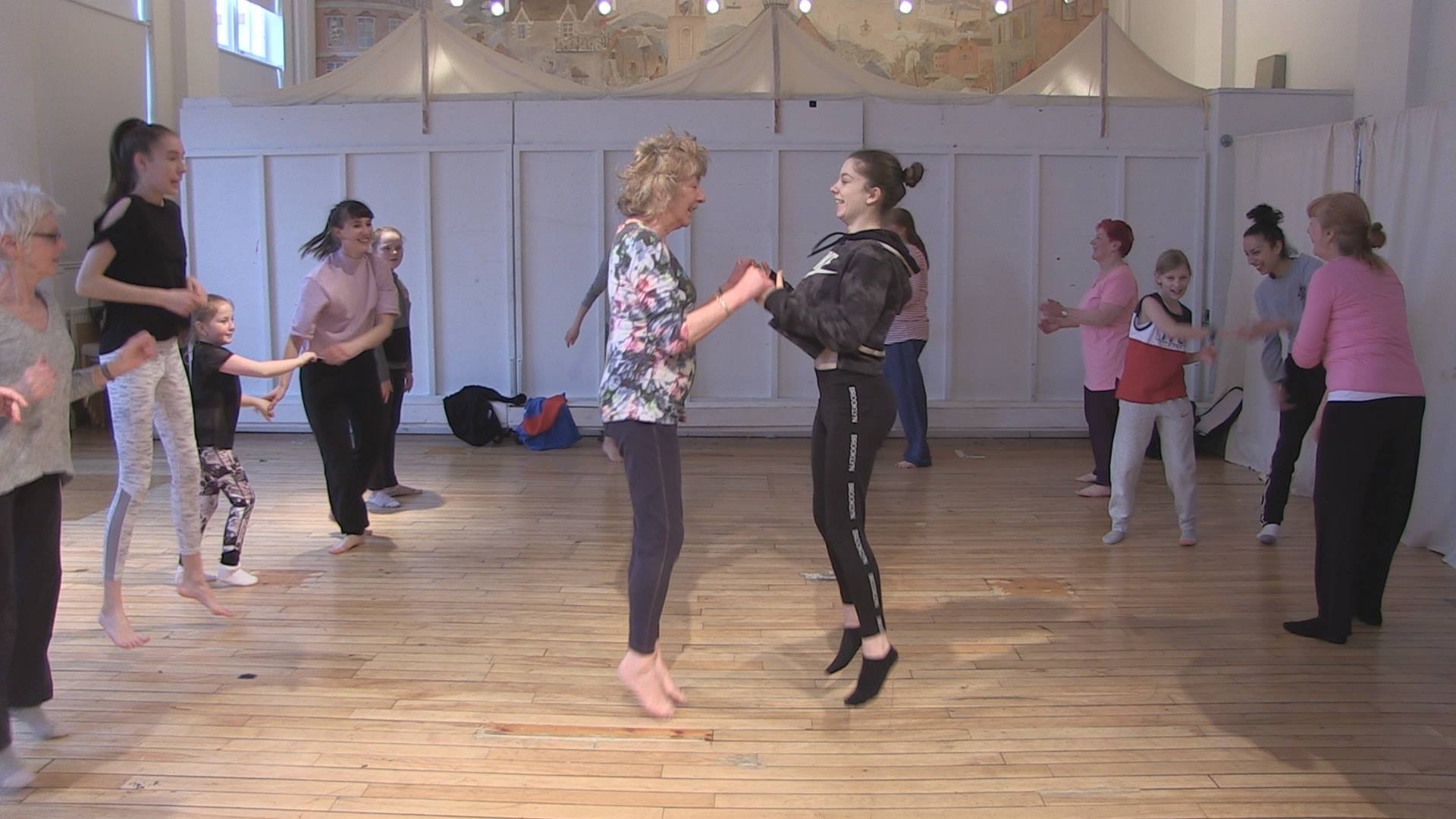