Blog: Owls and the genius of stroopwafels 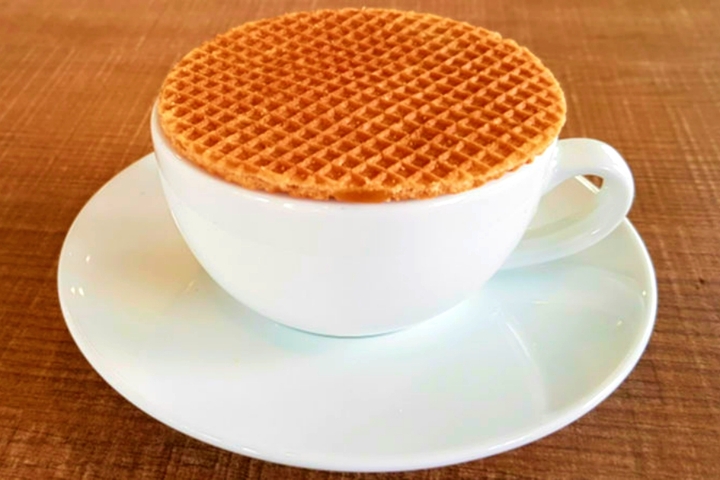 I wanted to write something about PUSH+ and how it came about, reflecting back on the very beginning of my European adventures with Imaginate (while neatly avoiding all memories of European budgets and the application writing process).  It all began for me when I joined Imaginate as Creative Development Director in September 2011.  Within 8 weeks I found myself sitting around a large table in Utrecht with a group of strangers from organisations and festivals across Europe. This was the very first steering group meeting of a Creative Europe project called Fresh Tracks Europe (FTE), a 2-year project that aimed to initiate new dance performances for young audiences.

Apart from a welcome heads up from my predecessor, Alice McGrath, I knew very little about the project or the people around the table. I had no clue about European funding, had never visited any of the seven partner countries before and spoke none of their languages bar Higher German in 1989.  I did not know what a stroopwafel was, or how delicious it is if you melt the caramel on your cup of coffee.  Imagine.

Now I know I had nothing to worry about as this brilliant project resulted in those strangers becoming friends and gave me an introduction to so many interesting artists and ideas.  It also led to Imaginate commissioning Chalk About which is still one of my work highlights (just scroll down their page to see how many countries it has toured to, that's a lot of happy children).

After FTE, we know that we wanted to continue with this way of working and to use what we had learned to connect more of the young audiences sector in Scotland with our European colleagues.  I was massively inspired by Moos and Hans of Het Lab and how they led the project, especially in how they dealt with all of the partners and our varying inclination to reply to emails :-)  With the support of the Imaginate team we tentatively put out the proposition that we could lead a new project.

To our relief we found some brilliant people and organisations who were interested in exploring similar things to us, and who were also keen to collaborate on a project that would focus more on artist develop and research than on new productions.  After a lot of talking and throwing ideas around, we settled on the idea of working with three topics that all five partners were interested in – Gender & Sexual Identity, (over)protection and Migration – topics we would explore through research labs and events at each other’s festivals.  A year later - and a lot of documents, spreadsheets and strange new legal documents later (thanks Kate Deans for explaining them all) - I found myself in the Owl Hotel in Amsterdam receiving an email to say we would be funded.  And so PUSH began, running from 2016 - 2018.  We have since been awarded funding to continue with the ideas and learning of PUSH with our new project PUSH+, working on three new topics - Home, Failure and Different Bodies - with the same partners plus Bangkok International Children’s Festival.

There are so many things to be massively grateful for, not least of all discovering European funding that can make things happen.  The partners and artists we work with make my life more interesting, I think they make our work at Imaginate more interesting, and I hope that the community we are growing around the project makes us all feel more connected.  At this particular moment in Scotland’s history, it has never felt better to be making art with our European friends.

Owls are now my lucky mascot.  I hope for more adventures. 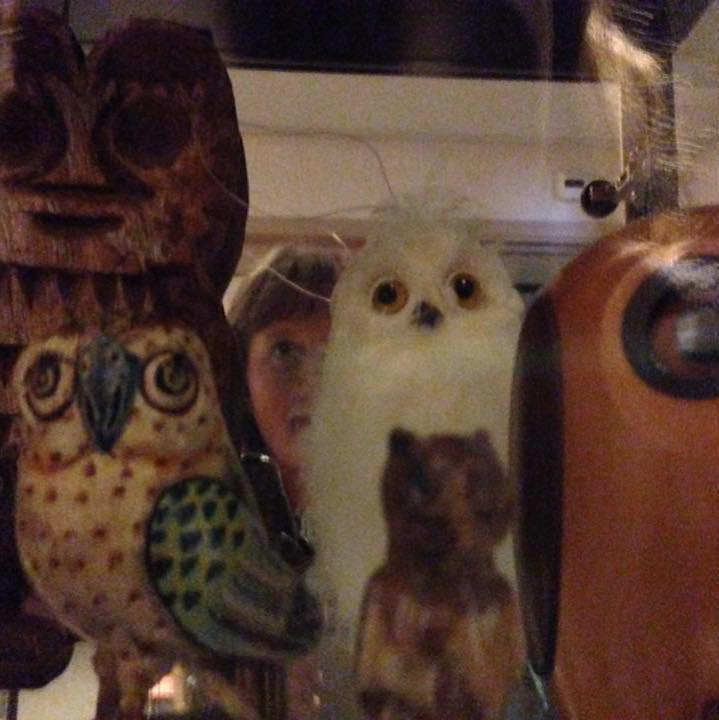 Fiona at the Owl Hotel

Fresh Tracks Europe and who we worked with:

Over the next three years, we will add blogs by partners, artists, Lab leaders and outside voices to gather together thoughts about what has happened, responses to the topics and formats, and what feels important to share.  If you would like to write a blog get in touch with us at push@imaginate.org.uk.