Blog: I'll piss on your grave and we'll all sing hallelujah; Overprotection, Risk and Children. A New World Order 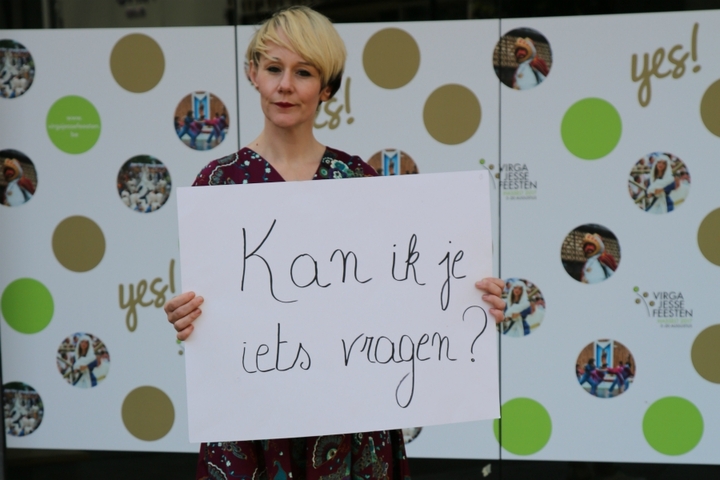 It was 2010 and like most families taking a long journey in a car with small children, we were passing the time singing at the tops of our voices to a playlist specially created for such an event. First up was Emmy The Great; we are giving it our all to ‘First Love’. Our eldest, aged 6 at the time, really goes for it when we get to:

We knew the irony of it, and we liked it. It was a bit different when we played the same play list at our boys 7th  birthday party and became overwhelmingly aware of the judgement radiating from the better parents.

A similar period of time and it’s the end of year school disco.  I came early to pick them up, just in time for the last song of the night.  I’m glad I came early or I would have missed the whole school rendition of Rhianna’s Rude Boy:

I actually love Rhianna and so did the parents who hated Emmy The Great. In fact we were all going for it, gyrating like we were absolutely gagging for it!

When working with a group of 12/13 years olds one year at Christmas I was holed up in front of my boss because I ridiculously assumed that these young people might have grown out of the myth many moons ago. I mean come on, some of those kids were just about contemplating virginity and whether they needed it or not, surely Santa wasn’t a priority anymore?

We are all suffering the consequences of a society’s reluctance to facilitate their children to take risks. This is an acknowledgement of the relative freedoms Children and Young People enjoyed pre the 1990’s. Without undue nostalgia for the era of bike riding, tree climbing and roaming the neighbourhood from dawn until dusk, I am compelled to look at what has changed and why. Where do the real dangers lie for our children and whose responsibility is it to ascertain safeguarding and protection?

We live in a frightened culture.  A parent who instills wildness and freedom into their child is negligent, a parent who smothers their child in security and observation is a good parent. I would sometimes rather my 15 year old is up in his bedroom on snap chat safe from misadventure than concern myself with who they might be chatting to and how isolated they might be in this relative safety.

I think it’s time for a new world order. Perhaps we are confused about risk and childhood. As an artist rather than a parent, I can site real time examples of creativity establishing a positive and fearless agency for children and young people. Films are full of it: Hunger Games, Maze Runner, Harry Potter. On TV: Sarah Jane investigates, Tracey Beaker and Stranger Things (Don’t get me started on Home Alone and The Goonies!). These examples of children defeating the ‘baddies’ at all odds and being more capable than their adult counterparts makes me wonder if we need to re imagine how adults and children co-exist.

We know children need nurture and guidance, I’ve interviewed many and they've all said the same but is it not a construct of capitalism that we normalise and regulate our children's behaviour, to ensure they become ‘normal’ adult citizens and contribute to the machine?

I am interested in representing the lived experiences of children and young people on stage however uncomfortable that might feel. I want to create art that understands the paradox of the child's experience and fosters independence and risk as a determining factor for creating. Perhaps attempting a New World order, one that children lead.

Lucy Gaizely wrote this article as part of her response to taking part in the PUSH (over)protection Lab with Krokusfestival, Belgium in September 2017, it was commissioned by Imaginate. Lucy is co-lead artist of Glasgow collective 21Common. 21Common make work that at its heart strives to be dialogical. We approach all work with the enquiry ‘who is and can be an artist’.  Lucy is currently touring The Ballad of The Apathetic Son and his Narcissistic Mother, a show performed with her 15 year old son and inspired by their shared love of Sia.