So you want to be a (Super)Hero? 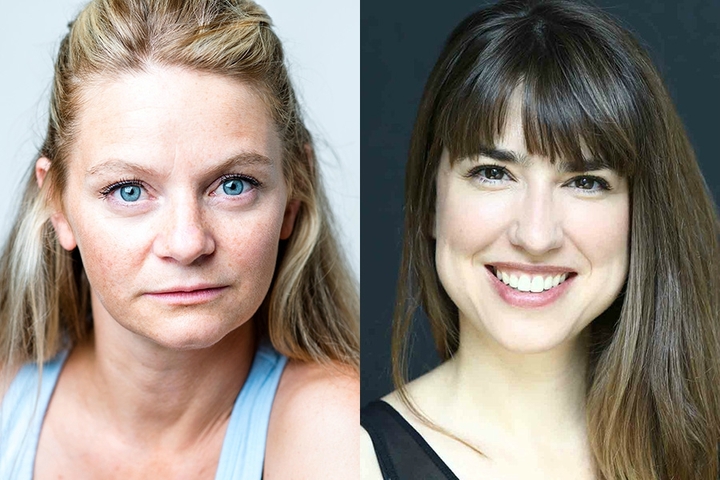 So you want to be a (Super)Hero?

At the PUSH+ Failure Residency taking place at The Ark in January 2020, actors Christine Verheyden and Ingvild Lien worked together on this project exploring failure when you’re a superhero.  Here is a short film they made together.

Most children love superheroes. They look up to them. But imagine the high standards a superhero has to live with! And what if she fails? A superhero is supposed to be super, right? So failure isn’t really an option, now is it? But let’s say our superhero makes a huge mistake, fails miserably. Where does she go from here? Does she lie, try to cover it up? Does she face up to her mistakes and failures? Does she stop being a superhero? Does she try to find out if she’s the only superhero to fail? Is she the only one? Who decides what is failure and what is not? Is there a super-superhero that is the judge of this? What if it’s herself?

Ingvild Lien has worked as an actor since graduating from ALRA in London 18 years ago. In addition to acting, she also works as a director, writer and fight choreographer. In 2010, she formed Memento Theatre Company, and has both played and directed/choreographed several plays with the company, three of which she has also written. Lien is currently touring with her monologue show How To Become SuperHappy in 50 Minutes.

Christine Verheyden is a professional actress on stage and screen. The vulnerability of her work lies in telling stories about the dark sides of life, and she is always looking for ways to comfort her audience with the plays that she creates. Christine likes to create site-specific pieces, with locations chosen in such a way that the place becomes a character in itself. Christine loves working with and creating for young audiences, as she has proven in some of her much praised work.