The Show For Young Men 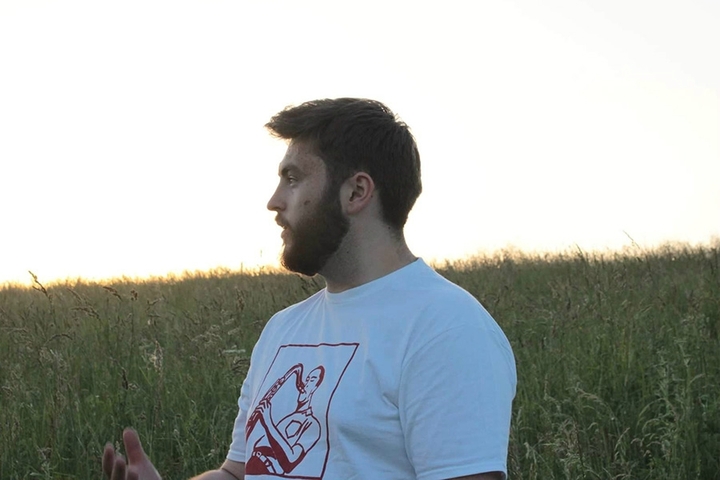 The Show For Young Men

During the PUSH+ Failure Residency at The Ark, Eoin began to develop The Show For Young Men, which is a duet between a young boy and an adult man. Investigating failure as the root of the current masculinity epidemic, Eoin enjoyed having time and space to think, do, and reflect both rurally and at The Ark.  Eoin made this film to try and pull together thoughts from this Residency period.

Eoin McKenzie is a performance maker and director from Glasgow who frequently collaborates with young people and non-professionals in his work; his practice spans contemporary theatre, choreography, and action-based performance often creating surreal and conceptual works.