Cuts to the Creative Europe budget - call to action 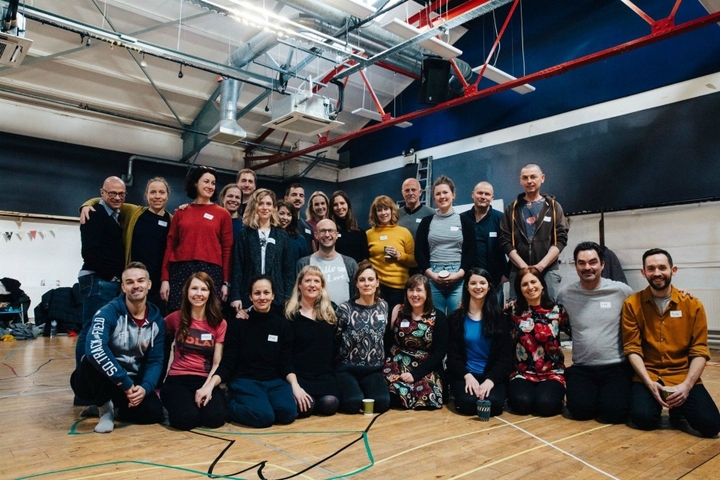 Culture Action Europe are looking for our help to challenge proposed cuts to the EU Culture budget including Creative Europe funding that makes projects like PUSH+ possible.  Read their statement below and then you can sign their petition, write a letter to your Minister of Culture using this template and share this blog post.

Ahead of talks among EU leaders on the long-term budget in the European Council 12-13 December, the Chair of Culture and Education Committee, Sabine Verheyen (EPP, DE), issued a statement:

“The Culture and Education Committee has had a very constructive relationship with the Finnish Presidency of the Council during the trilogue negotiations on Erasmus+, Creative Europe and the European Solidarity, but the Finnish Presidency proposal for European Council discussions on the next EU long-term budget is really wide of the mark. Although, so far, we have no figures for any of the education, culture and youth programmes, we have been crunching the numbers and the picture is bleak. As things stand, based on equal across-the-board cuts for those programmes where no figure is included, we’re looking at 20% cuts for all three programmes compared to the Commission proposal, 48% for Erasmus+ compared to the Parliament proposal and 53% for Creative Europe compared to the Parliament position. This is deeply worrying.

Parliament called for the Erasmus+ budget to be tripled, because we want the new programme to do more for more people, to reach out to those with fewer opportunities and to deliver the ambitious flagship initiatives the Commission proposes – European Universities, Vocational Education and Training Centres of Excellence and DiscoverEU. We need a budget that matches these ambitions and what’s on the table now falls woefully short.

The Parliament also insisted on doubling the resources for Creative Europe. This is the sole EU programme for the cultural and creative sector and is currently hugely over-subscribed. Again, we must do more if we are to deliver even more added value to the sector and the people engaged in it.

An investment in education, culture and youth is an investment in people and is the very essence of European cooperation. I urge the Council and the European Council to go back to the drawing board and think again. The Culture and Education Committee stands ready to press forward with negotiations on Erasmus+, Creative Europe and the European Solidarity Corps, but any political agreement on the scope and actions to be financed depends on the budget. We therefore call on the Council and European Council to avoid further delays and to show the necessary ambition.”
Join Culture Action Europe in speaking out against these damaging proposed cuts by signing our petition here.

Together, we can show European policy makers that culture is fundamental to building a shared, prosperous future for all European citizens.